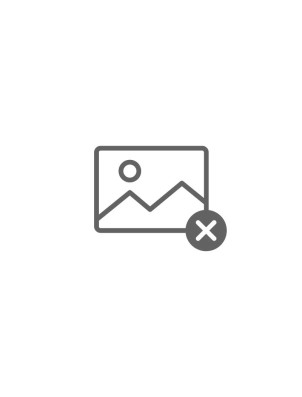 The Interpretation of French Song

This is the standard work on its subject, and its author the outstanding authority. Pierre Bernac had a long and distinguished career as a singer, specializing in the French song (or mélodie) repertoire. For many years he was incomparable partnered by Francis Poulenc, one of the composers discussed in this book. M. Bernac later taught and gave master classes in Europe and the United States. He died in 1979.

Among eighteen composers whose vocal works are covered in the book are Berlioz, Gounod, Duparc, Chausson, Fauré, Debussy, Satie, Ravel—as well as Poulenc and others. The greater part of each composer's output in the genre is discussed: texts of nearly 200 songs are given in French, with line-for-line verse translations by Winifred Radford, notes on pronunciation, and simple but detailed suggestion for performance and interpretation. Preceding these sections on the songs themselves are three most important chapters on performance and interpretation in vocal music, on singing in French, and on the particular problems involved in the interpretation of French mélodies.

This is the book every serious singer needs—and, more and more, singers are "discovering" French song. It is also an invaluable guide for the concert-goer and record collector.

Jeder kann singen! (With a practice CD to sing along) 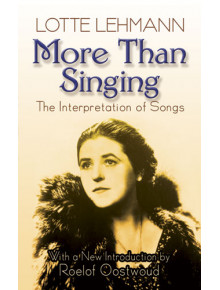 More Than Singing: The Interpretation of Songs 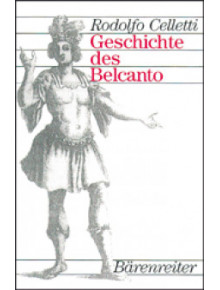