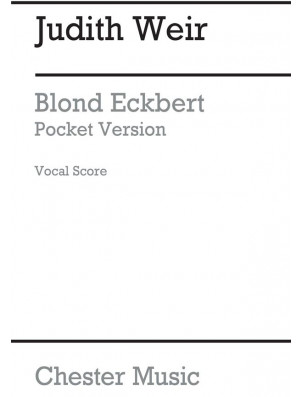 With a libretto written by Judith herself, based on the cryptic supernatural short story Der blonde Eckbert by Ludwig Tieck. This one act pocket version of the opera makes use of a Chamber group rather than a full orchestra, and omits the chorus.

"Eckbert and his wife Berthe live in seclusion in the Harz Moutains. One stormy night, Eckbert's friend Walther arrives and, to while away the time, Berthe tells him her life story.

Consumed by terror and suspicion, Eckbert retreats into seclusion and revisits the fairy-tale scenes of Berthe's childhood, accompanied by a magical singing bird. He encounters the old woman who raised Berthe, and at last learns the terrible truth about Walther, Berthe, and himself." 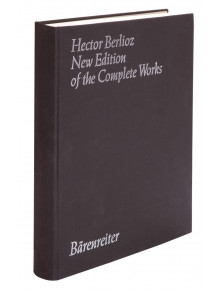 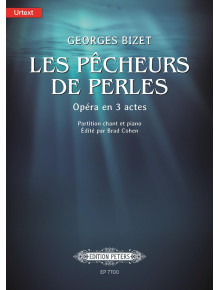 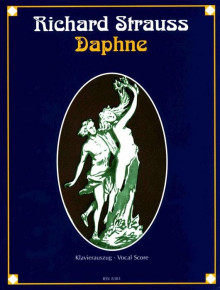 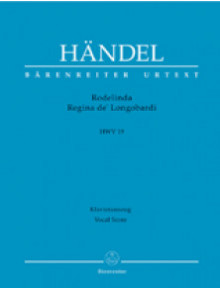 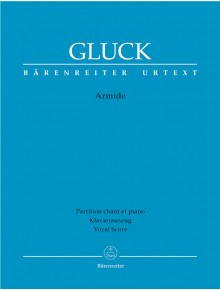 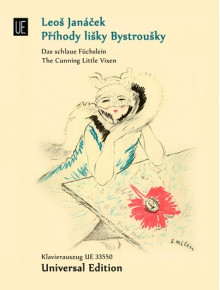