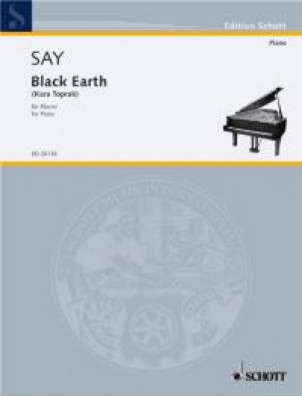 Black Earth was inspired by Kara Toprak, a popular song in Turkey. The composer of the song, Asik Veysel (1891-1973), was one of the last great Turkish balladeers and the final link in a thousand-year tradition. Veysel went blind during childhood following an attack of smallpox. He subsequently began to learn to play the Saz, a Turkish lute, and to study poetry, initially for his own amusement.

He made acquaintance with a variety of folk poets, and, after 1928, also travelled from village to village with his songs. Through the years, he became a cultural symbol of the Turkish Republic. In the song Kara Toprak, Veysel describes loneliness and loss. All that remains is the Black Earth, the colour of the landscape in his native town of Sivas.

Fazil Say imitates the sound of the Saz through his selection of a muted effect in the Introduction and Epilogue of Black Earth - a meditation on the themes of a ballad. In contrast, folklore, Romantic piano style and jazz are entwined in the central sections to form a large-scale outburst. Fazil Say performs this works in both concerts of classical music and a jazz festivals: particularly in the folkloristic sections, he employs the improvisatory freedom which is inherent to both folk music and jazz. 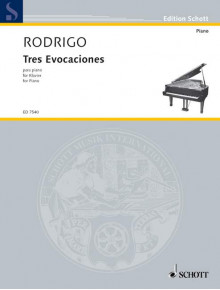 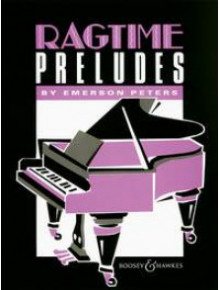 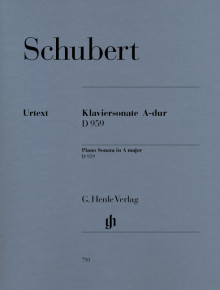 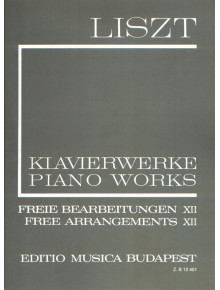