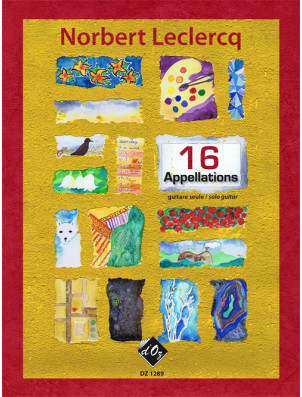 Nova has an attractive lilt in 3/8 requiring p,i,m figurations, shifting to fifth position: Rime, in D major, has a stately feel with scalic figures. Brin is a gigue-like undulating melody in 6/8 with a narrow tonal range exploring the upper strings in seventh position, fun to play, a folky modal theme. Also in 6/8, Palette's unexpected harmonic structure gives a humorous touch.

Textures become increasingly more complex in the later pieces with bass lines and two and three part chords. Sari, two pages in length, employs semiquaver movement and the final offering. Carat, shifts frequently around the fingerboard with a characterful quaver and semiquaver rhythm and plenty of accidentals.

These pieces did grow on me as I played them and they are useful for the development of quick-thinking around the fingerboard. Playing level around grades two to six." 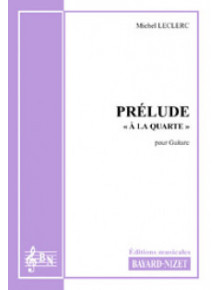 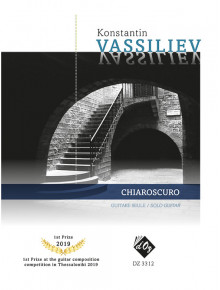 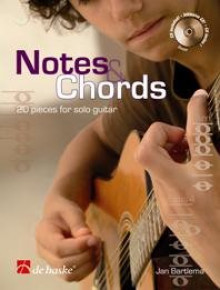