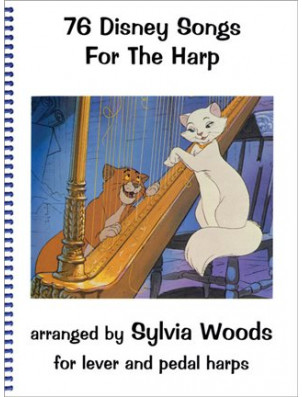 76 Disney Songs for the Harp

This fun book by Sylvia Woods spans 60 years of beloved Disney songs from movies, TV shows, and theme parks. The songs are fingered, can be played on either pedal or lever harp, and have both lever and pedal changes marked in the music. Some of the songs are very easy to play, while others are more difficult. You're sure to find a great number of songs at your playing level. The lyrics are written between the staves of each song, so you can merrily sing along. 172 pages with Disney illustrations, spiral bound. 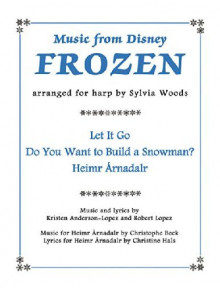 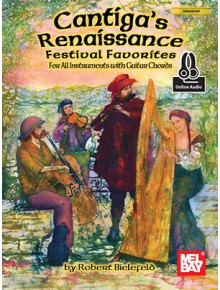 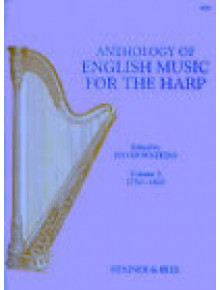 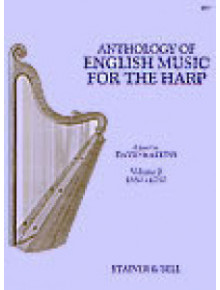 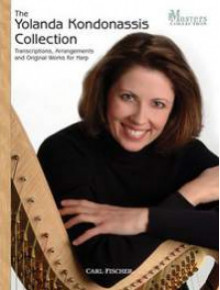